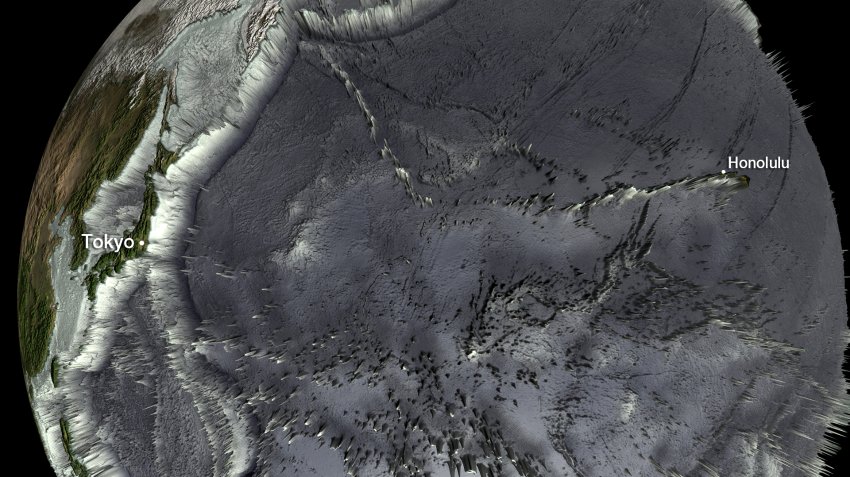 Pacific Ocean Floor Affects Tsunami Propagation As tsunami waves travel across ocean basins they are only centimeters high, but extend down to the ocean floor (unlike traditional waves which are only surface features). As the tsunami waves approaches the coast, the shallowing ocean floor pushes the water mass upwards. The quicker the ocean floor transitions from deep to shallow, the greater potential for a higher wave height. The epicenter of the earthquake that triggered the recent Japanese tsunami was very close to shore, though, which reduced the amount of the water column that is displaced and the overall tsunami height. These images show features of the ocean floor depth (or bathymetry) from NOAAÕs ETOPO-1 dataset. The first image shows the entire Western Pacific basin, the second shows the eastern coast of Japan. Notice how abruptly the Japanese islands rise out of the ocean. Other coastal Asian areas have much more gradual slopes. The islands and mountain ranges throughout the ocean, visible in this imagery, also affect the tsunami travel time and speed. In the open ocean, tsunamis can travel at speeds up to 500 mph (800 kph). This momentum is what creates such a destructive force as the wave moves inland. 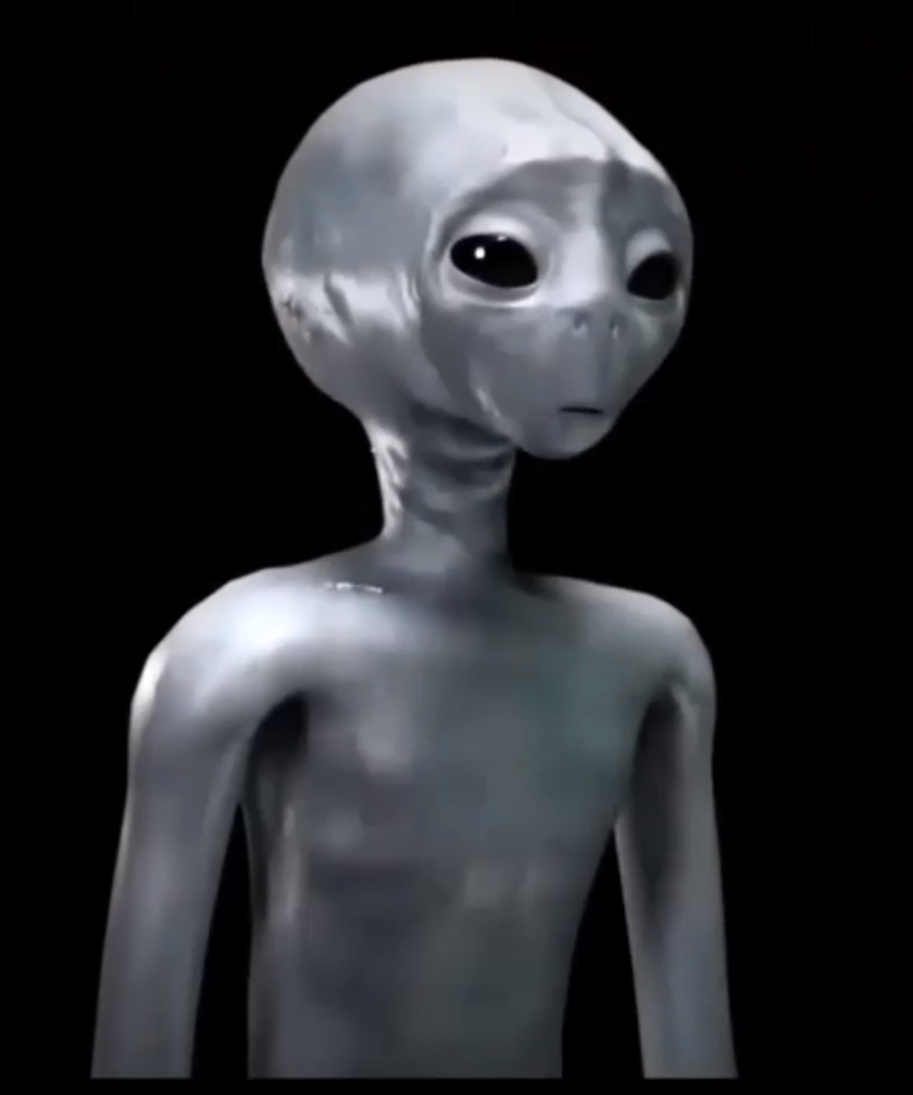